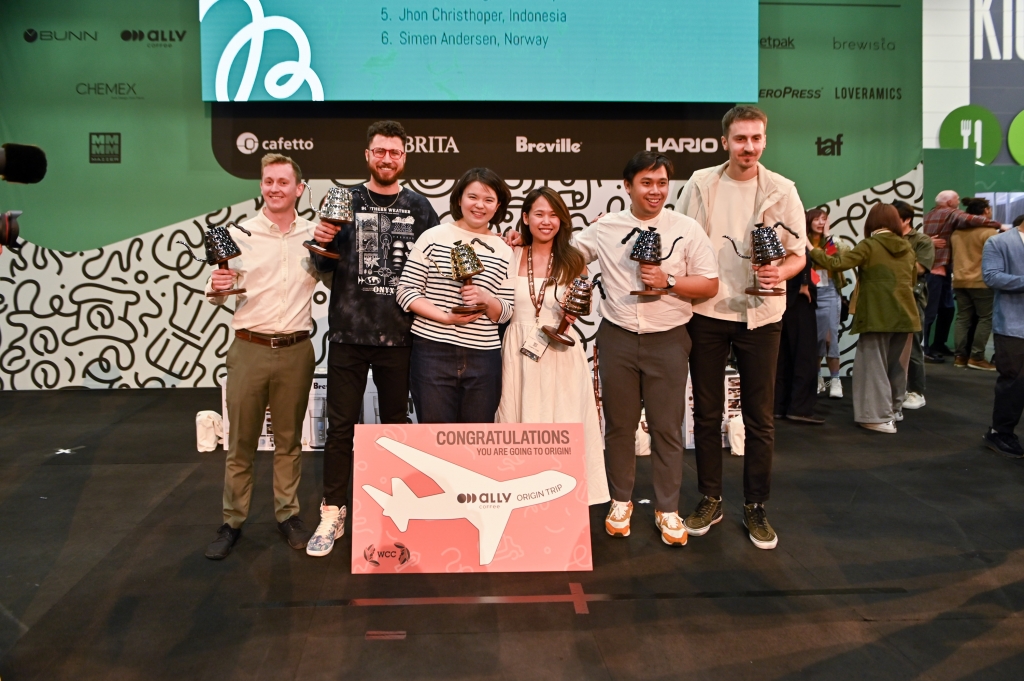 In this Championship, competitors prepare and serve three individual beverages for a panel of judges. The Championship consists of two rounds: a first round and a finals round. During the first round competitors complete two coffee services – a compulsory service and an open service. For the compulsory service, competitors prepare three beverages utilizing whole bean coffee provided to them by the competition. For the open service, competitors may utilize any whole bean coffee of their choosing and must also accompany their beverage preparation with a presentation. The six competitors with the highest score from the first round will go on to compete in the finals round consisting exclusively of an open service. One competitor from the final round will be named the World Brewers Cup Champion. 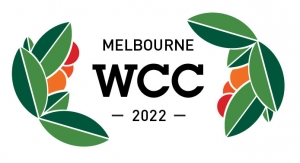